£50 voucher for any holiday!

Sign up to our awesome newsletters for the best overseas golf holidays and UK golf breaks.

Sign up now and receive £50 of your first booking. 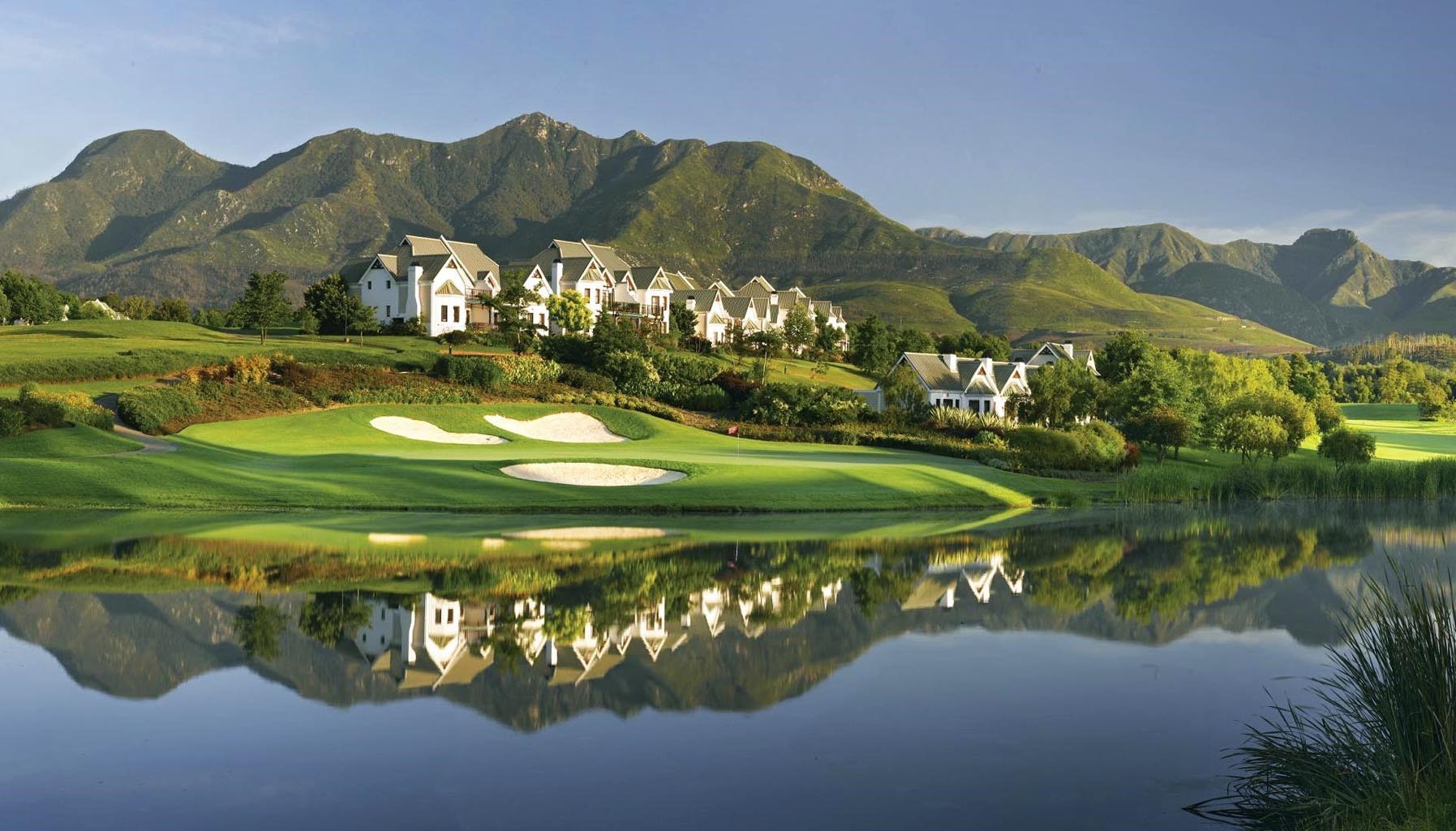 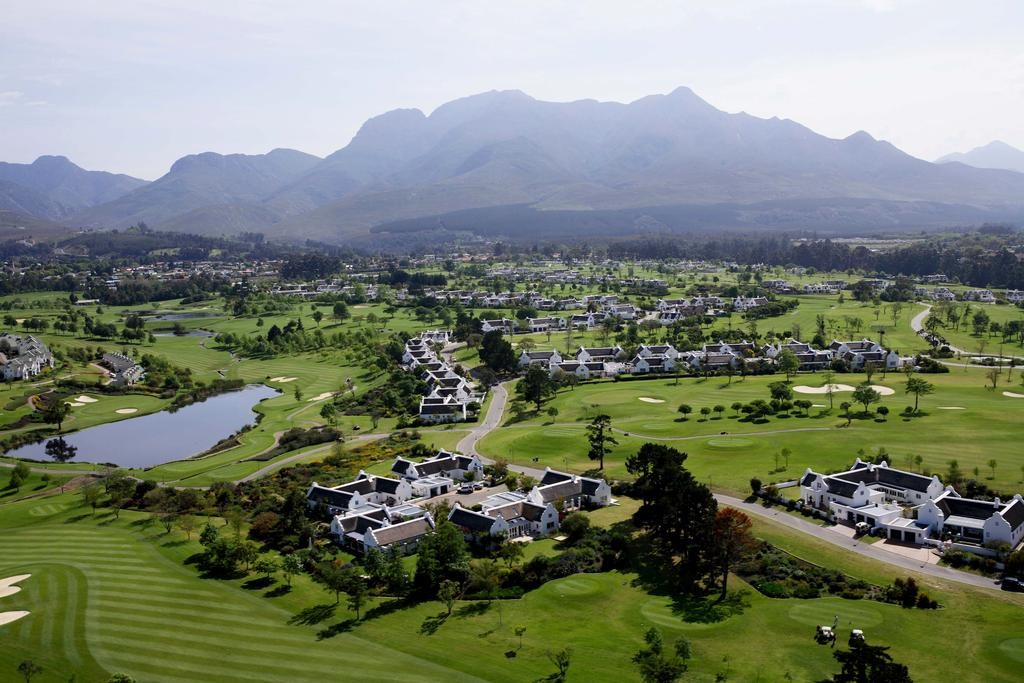 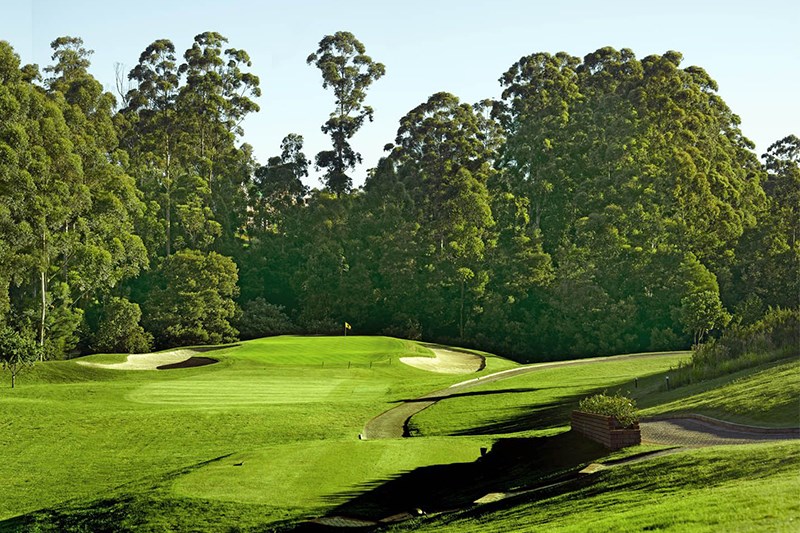 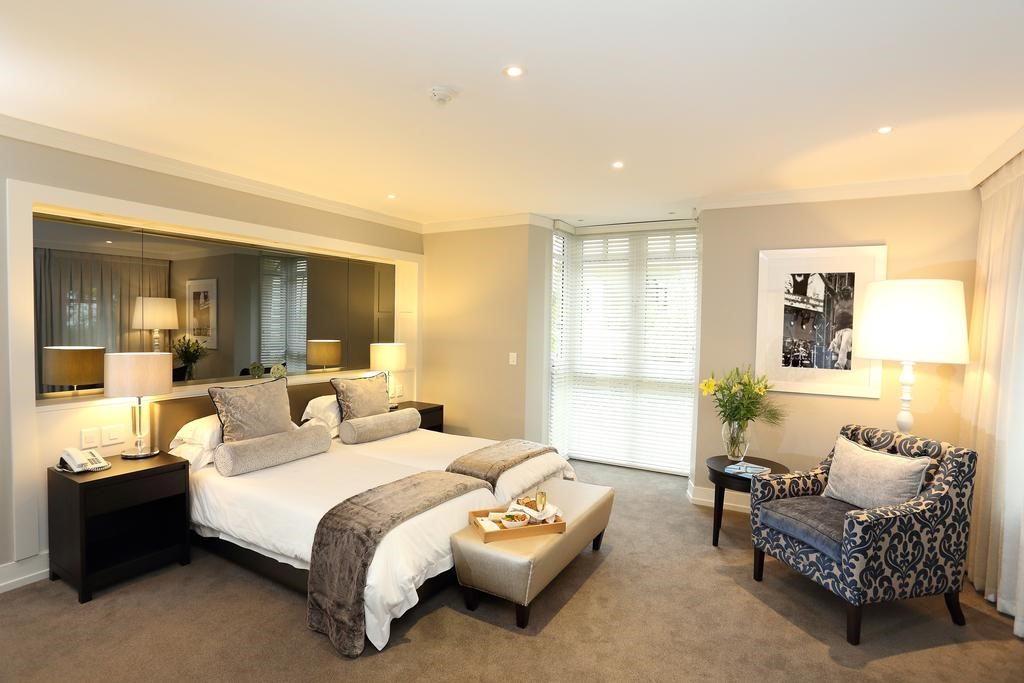 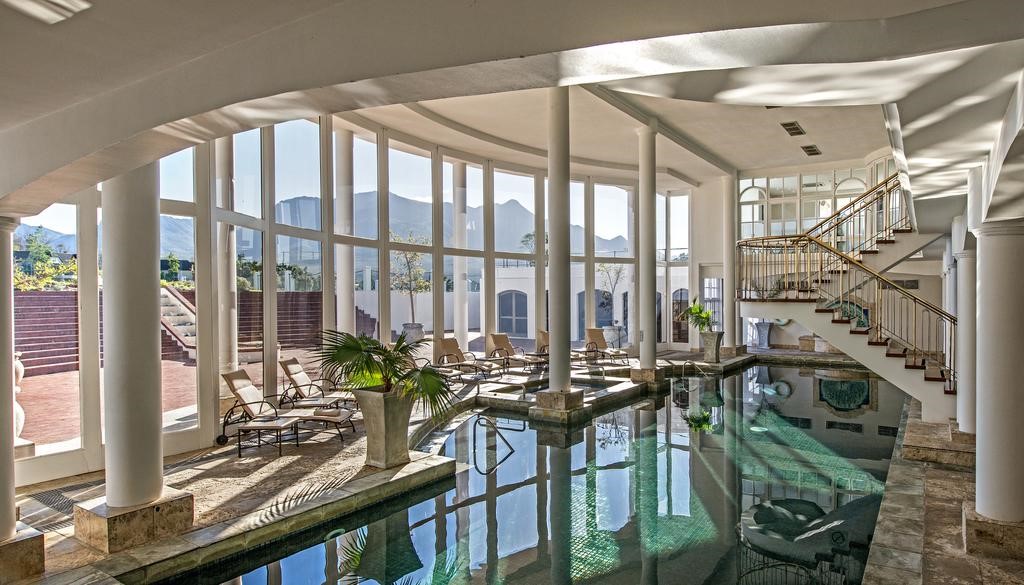 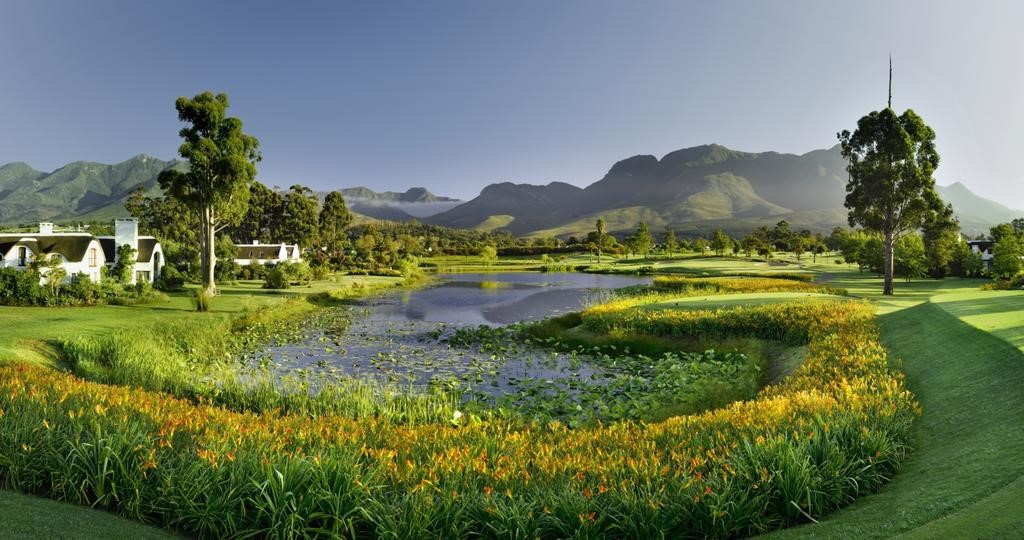 LOW DESPOSIT From £20 per person*

About Fancourt Hotel and Golf Estate

Visitors to the Fancourt Hotel and Country Club Estate will be housed in the most extreme extravagance, either in the Manor House or the private nursery suites. The Manor House was built up in 1847 when Henry Fancourt set up a base for laborers developing the Montagu Pass, and is presently a national landmark. Situated close to the core of the Fancourt domain, the Manor House is home to 34 enchanting rooms, which mix the conventional fascinate of the house with the advanced offices expected of a decent inn. Set in the midst of wonderful lush parkland, the Manor House is the personal decision for your stay at Fancourt. The retreat's Garden Suites and Studios offer remarkable settlement, graciousness of 1, 2 or 3 room units, all set in a quiet nursery condition. Old World appeal is supplemented by magnificent contemporary pleasantries in the private suites, all of which is superbly custom-made to ensure a stunning golf occasion at South Africa's most noteworthy current retreat. A golf occasion to South Africa is an ideal encounter. The Fancourt Spa consolidates proficient administration with a definitive in unwinding treatment, where the best wellbeing and magnificence medications are accessible, all under the look of the Outeniqua Mountains. A warmed Roman shower, sauna, steam room, cold dive pool, tepidarium and a jacuzzi. As far as movement, Fancourt has a wonderful rec center, four tennis courts, indoor and open air pools, and volleyball courts, while the heavenly home is best seen from the running, cycling and climbing trails. Sharp ornithologists will know about the Garden Route's stunning birdlife - Fancourt itself has more than 200 species, which are archived in a hotel control book.

Fancourt has six separate eateries, offering a fine scope of food from everywhere throughout the world. The steaks in the Grill Room and the African flavors in Sansibar are among the features, the Fancourt lodging truly sets up for an extravagance golf occasion in South Africa.